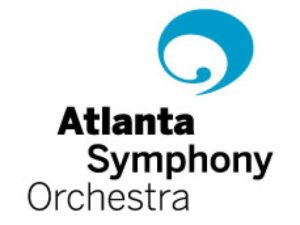 What a fantastic treat to have the ASO back live and with an almost full house! This past week they started off a new season with the announcement of the appointment of Nathalie Stutzmann as the new Music Director for the coming years.

And what a delight it has been. Ms. Stutzmann is an incredibly talented musician, singer, conductor and manager; having grown up in the arts in Europe and having worked around the world. And in a field where women have always had a hard time breaking through the glass ceiling; she does so with great aplomb.

The concert last week started with Verdi’s La Forza del destino, followed by a piece you may not have heard before. It s Dark with Excessive Bright by Missy Mazzoli a rising star from Pennsylvania who plays piano, composes, acts and inspires.

Then, after the intermission the ASO jumped into the bombastic Symphony No.5 by Tchaikovsky with ten tons of energy steaming out of the players and the conductor. When the work got to the finale and the house went wild in appreciation, you could see the immense pleasure in the faces of all the players.

So we salute the directors of the ASO for their gutsy and wise selection of a new music director. If you haven’t been to symphony hall recently we all understand. But, check them out, and know they follow all the protocols to protect the audience. Bring your ID and CDC card and mask; and have a wonderful time. Cheers!