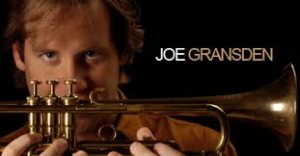 The final concert in this season’s 4-concert schedule for Joe Gransden and his 16 piece Big Band, was a smash hit last night in Roswell. The show was called The Lady Sings the Blues, albeit there weren’t too many blues numbers. But, Francine Reed came on for her final gig before leaving our town to move to Phoenix.

Bob Farley was happy to announce that Joe and the band would be returning next season for another four concerts, and that they are already selling out. So, if interested, go to the website at GET.org and reserve your space while there are still some seats left. Last night was a totally sold out house.

And in the meantime you can find Joe and his band at Café 290 in Sandy Springs on the first and third Mondays of each month.