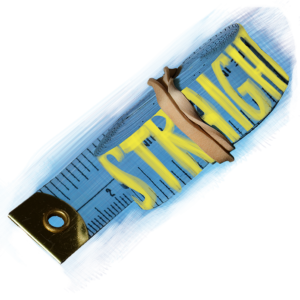 Straight
Out of Box Theatre
through November 10, 2018

Straight is a one act play by Scott Elmegreen and Drew Fornarola, and features a cast of two guys and one gal working through some difficult personal relationships.

Matthew Busch directs the show, where you meet Ben, a 26 year old dude who digs beer and sports and more. Ben is played by Jake West. Ben has a girl friend, Emily (Jessica Claire) who is a lab scientist working on genetic invenstigations. Emily and Ben have a warm but not quite loving relationship at the start.

In fact, at the start, Ben has a visitor, Chris (Dillion Everett) who also has some feelings for Ben and they become intimate in front of the audience, but keep some of their clothes on so you don’t have to totally freak out.

Are Ben and Chris to become a couple, or might Ben and Emily emerge as one; and that is what the tale is about. There are benefits and problems with either one for Ben, and he has to work his way through them.

The show runs about an hour and forty five minutes, and there are a couple of scenes where you may think it’s over; but as Yogi always said, It ain’t over ‘till it’s over.